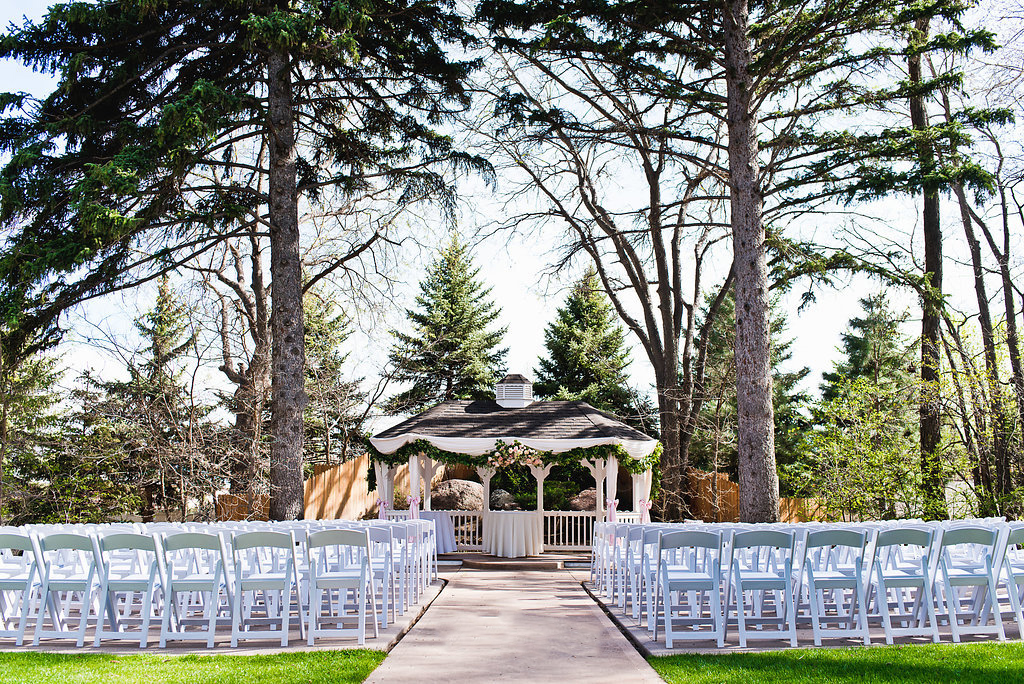 With a dream and vision in mind, Bobbie and Mark moved to LaPorte in 2003 with their two daughters to create Tapestry House. They developed the property and grounds into a picture-perfect wedding venue and ramped up the business with great success!

In 2015, Bobbie and Mark happily partnered with Wedgewood Weddings. With over 30 years in the industry and nearly 50 wedding venues nationwide, Wedgewood Weddings offers professionalism and expertise to couples that are unmatched by any other in the industry.  And, Wedgewood Weddings is also a family business.: the company was founded in 1986 by John and Linda Zaruka, and their children – CEO Bill Zaruka and Managing Partner Stacy Zaruka – are still active in the business today.  The Randolph family and Wedgewood Weddings share a passion for creating unforgettable events and first-class customer service.

The History of Tapestry House

In 1870, Iowa ranchers John & Frances Riddle moved their 11 children and livestock to Colorado. They fell in love with the Cache la Poudre Valley and settled along Shields Street in Fort Collins. In 1875, their son Eli purchased land just north of LaPorte and named it Hawkeye Ranch in honor of his family’s Iowa roots. Eli built the barn in 1880 and a Victorian House in 1890, where he used the barn for horse training and selling. The property underwent several different owners and, in 1984, the house was gifted it to the current owners’ son David (a home designer and builder) and his new bride, Julie.

David and Julie began designing and rebuilding the old house in 1997. In his quest for authenticity, David used quarter-sawn white oak to create old-style woodwork, including the raised panel wainscot, hardwood floors, and the elegant stairway to the second floor. He milled every piece of wood used to build the doors, moldings, railings, posts, and gingerbreads in his shop, which was in the old barn at the back of the property. David spent four months chipping the stone at the base of the house to be sure that it was authentic to the proper style of the house. He even patterned the front porch after that of Teddy Roosevelt’s New York home.

In keeping with the Queen Anne Revival style, the house exhibits a steeply pitched irregular gabled roof, patterned shingles, elaborate spindle detailing, and a broad porch. The home is also called a “Painted Lady” for its eccentric, colored exterior including gingerbread trim.

In December 2003, Bobbie and Mark Randolph purchased the property after the County approved turning the space into an event venue called Tapestry House. Bobbie and Mark wanted to preserve as much of the historical value as possible keeping the Hawkeye Ranch name on the barn and keeping the historic flavor of the barn by using it for offices and storage. The barn is built of stone that was quarried from the bottom of what is now Horsetooth Reservoir.

Because of the property’s long history, it’s graced with over 40 majestic and century-old trees, profuse lilac and honeysuckle bushes, and is home to numerous songbirds, hummingbirds, and butterflies.

Highlights of the Fascinating History of LaPorte

During the 1850s, floods of immigrants rushed past Colorado on their way to the West Coast gold rush. The only settlers in the Poudre Valley were a small number of trappers and traders that came and went from the place they called LaPorte, a French word that means “the Gateway”. Their neighbors were the Arapaho and Cheyenne Indian tribes with whom they shared the valley in peace. All of that changed when a small amount of gold was found near Denver in 1858.

Within a few months, thousands of people poured into Colorado seeking their fortune. The pioneers that came to LaPorte in those early years built between fifty and sixty log homes and businesses along the banks of the Cache la Poudre River. LaPorte became the most important center of commerce north of Denver. At that time town lots commanded a higher price than those in Denver. LaPorte became a bustling business and supply center for emigrants and included four saloons, a brewery, a butcher shop, two blacksmith shops, a general store and a hotel. Because the stage was the main transport of people and goods, it became the prime target for attacks by Indians and outlaws. In 1881, a state election was held to determine the location of the state capital. Denver won over LaPorte by one vote! 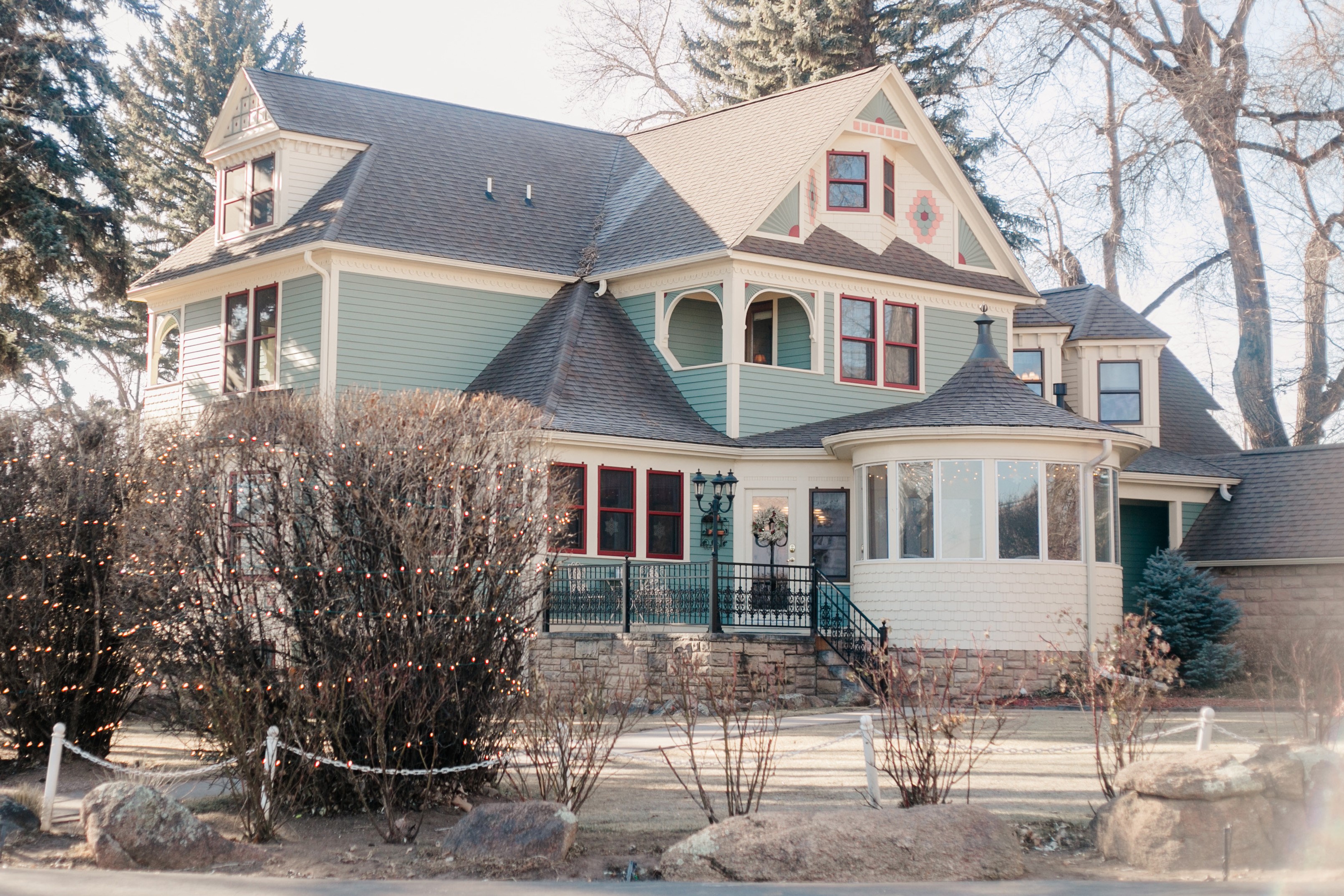 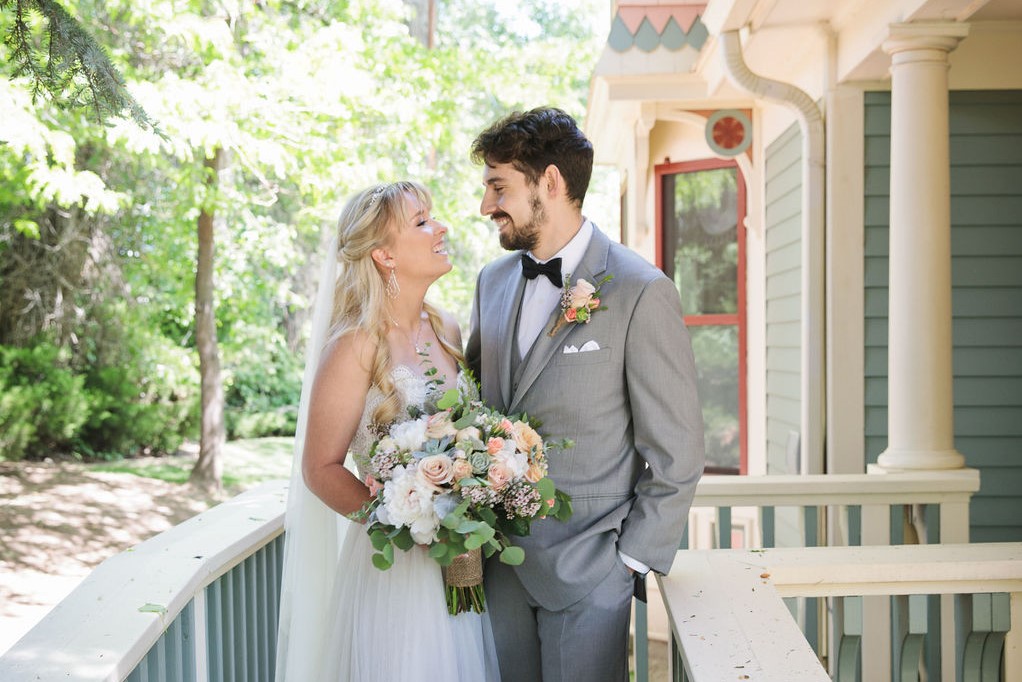 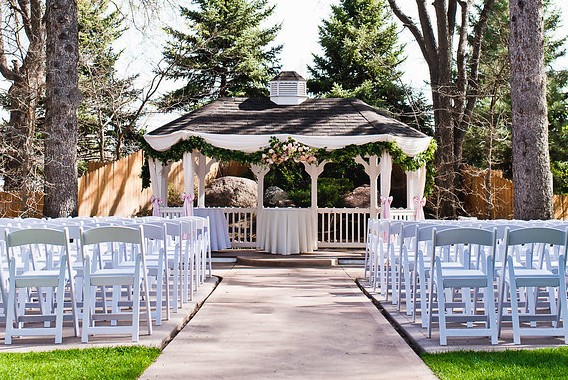 The Tapestry House was beautiful and the staff was wonderful to work with., I loved that I showed up the day of my wedding and everything was ready to go. The staff is so organized. I loved that. They ran our wedding so smoothly.,